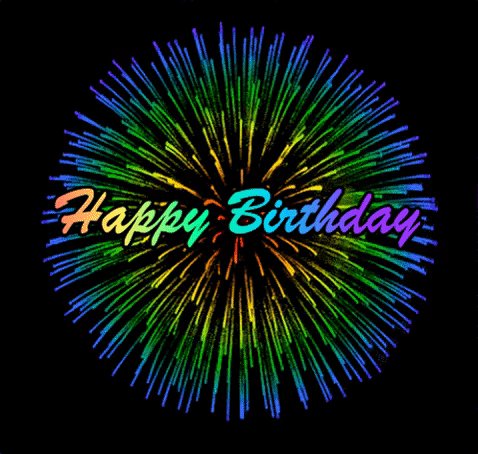 New Website Blog - here is the latest news around the gradual re-opening of dealerships. Thanks for the information from the @NCCLtd and Nick Page of @swiftgroup https://t.co/ji4lrQrhfK
View on Twitter
12
32