Is It Harder To Learn To Drive When You’re Older?

In the UK, you can be licensed to drive from as young as 17 years of age, and considering the freedom that being able to drive brings, it’s no surprise that people learn young. For many people, if they aren’t behind the wheel by the time they are in their mid-30s, the assumption is that driving just isn’t for them. If you’re of an age where you have been outside of formal education for almost as long as you were in it, then the chances are that you’ve either passed your test or have abandoned the idea.

However, it’s far from unheard of for people to decide in their 30s or beyond that they do want to stop putting things off and finally get their licence. There are many reasons why this may be the case: a lot of jobs these days necessitate that you be able to drive and have access to a car, whether by stipulating that in the job description or due to location. Many people as they get older also want to see more of the world, which is easier if you can drive. But what are the challenges that face older learners, and is it harder to learn when you’re older?

Statistics show that pass rates are higher the younger you are

Among 17-year-olds – that’s the youngest age cohort that can legally take a driving test – pass rates are 55.8%. That number falls off even within a year, with a 48.2% pass rate among 18-year-olds. What jumps out from the official figures though is that by age 43, the oldest age below 60 at which there is sufficient statistical data, pass rates fall to 35.4%, which is just a little over one in every three drivers. And for those who take their test at age 60, it falls below one in three. So it makes sense if you’re in your thirties or early forties to learn sooner rather than later, look for earlier driving tests and get that licence. Time is not on any of our sides.

Why is it easier for younger people?

Learning to drive is like any other kind of learning – you absorb information and then put it into use, and the more you use that knowledge the more affirmed the learning becomes. At age 17, you’re likely still in school or have just recently left, so learning comes more naturally. Our brains are still forming and are more open to information up until age 25, at which age neuroplasticity can level off and learning new things becomes harder. That’s not to say it becomes impossible, though – just that we have to try a bit harder to learn and retain things.

So is it worth taking driving lessons later in life?

If you want to be able to drive, you’re open to learning, and so in a way it doesn’t matter how old you are. There is some suggestion that as we get older we become more risk-averse, so while we may struggle for the confidence to learn and pass our tests, older passers do turn out to be more conscientious drivers as we are more likely to perceive hazards on the road. You may not find it straightforward, and you may be less likely to pass first time, but if you do want to learn to drive, don’t let age be the thing to stop you.

How To Avoid Travel-Related Stress

An Easy Guide To Buying A Salvaged Car

HALLOWEEN COMPETITION from @ProshotLeisure for half term.. https://t.co/8ewqrAMTpM
View on Twitter 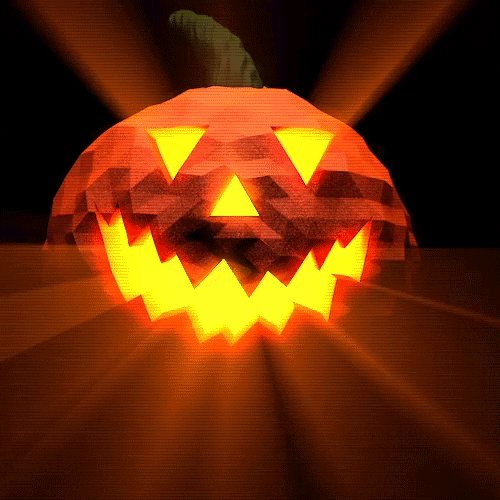 Morning! Another weekend at home 🏡 for us but a bacon sandwich has started the day off pretty well! Have a great Sunday 👍 https://t.co/XKMnOB01f8
View on Twitter 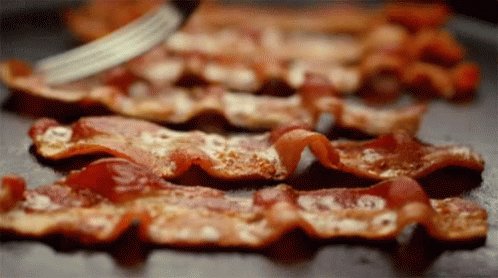 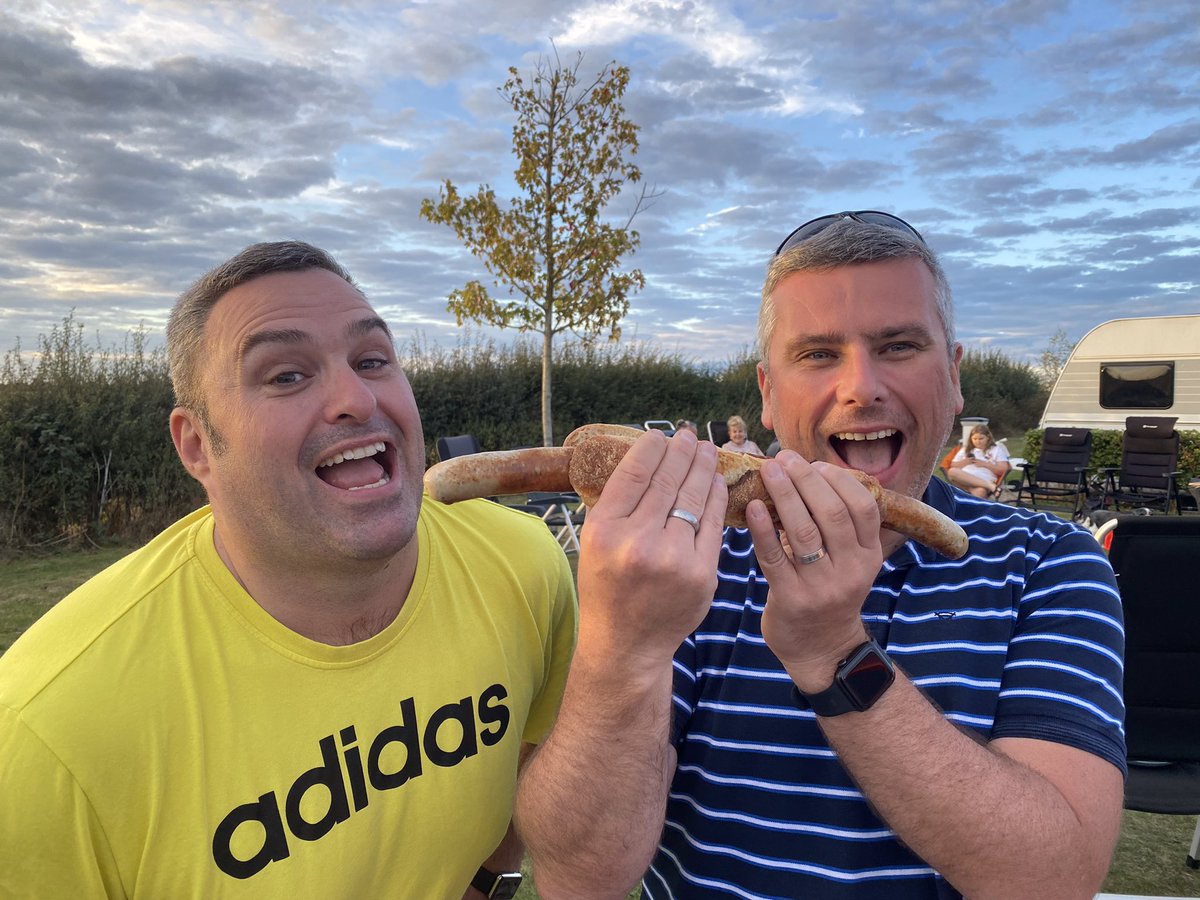