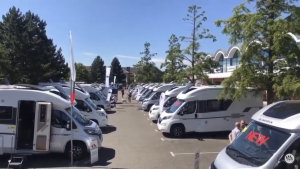 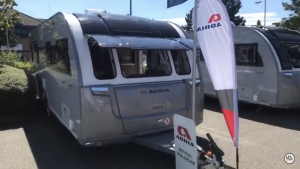 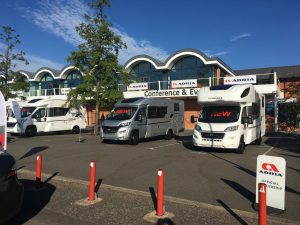 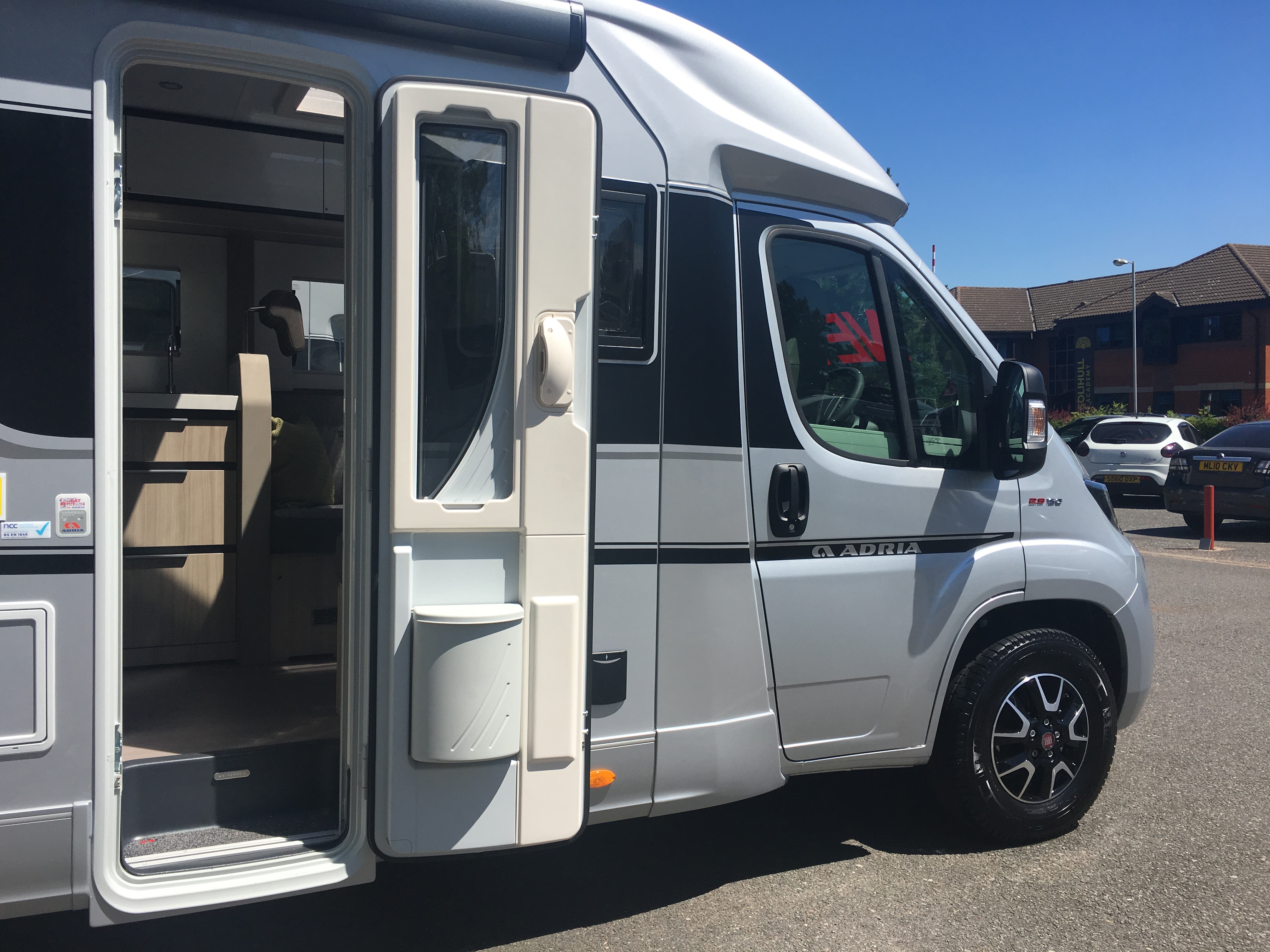 Morning! We are looking forward to getting away again this week. Counting down... https://t.co/mZXEWzHhyy
View on Twitter 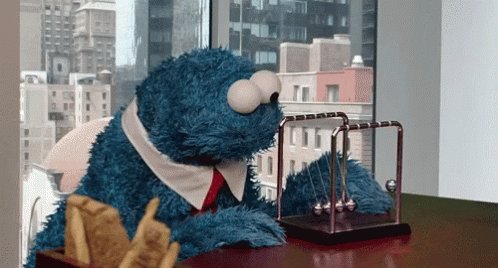 We are home this weekend to do some jobs but it’s a wet one! This week Karina takes a closer look at a Swift Kon-Tiki Sport 560 Motorhome. Have a good weekend everyone 👍 https://t.co/AzknmszgF9 https://t.co/Itx0aiH4ZM
View on Twitter
8
43

Morning! Have a great bank holiday weekend everyone! We will be heading off tonight and are looking forward to it! Safe towing and travels! https://t.co/BVxeDwKaLO
View on Twitter 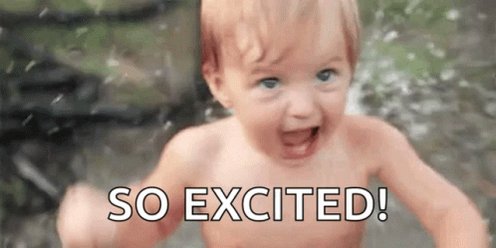