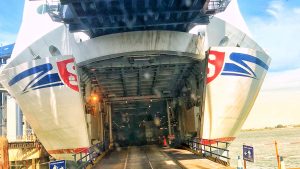 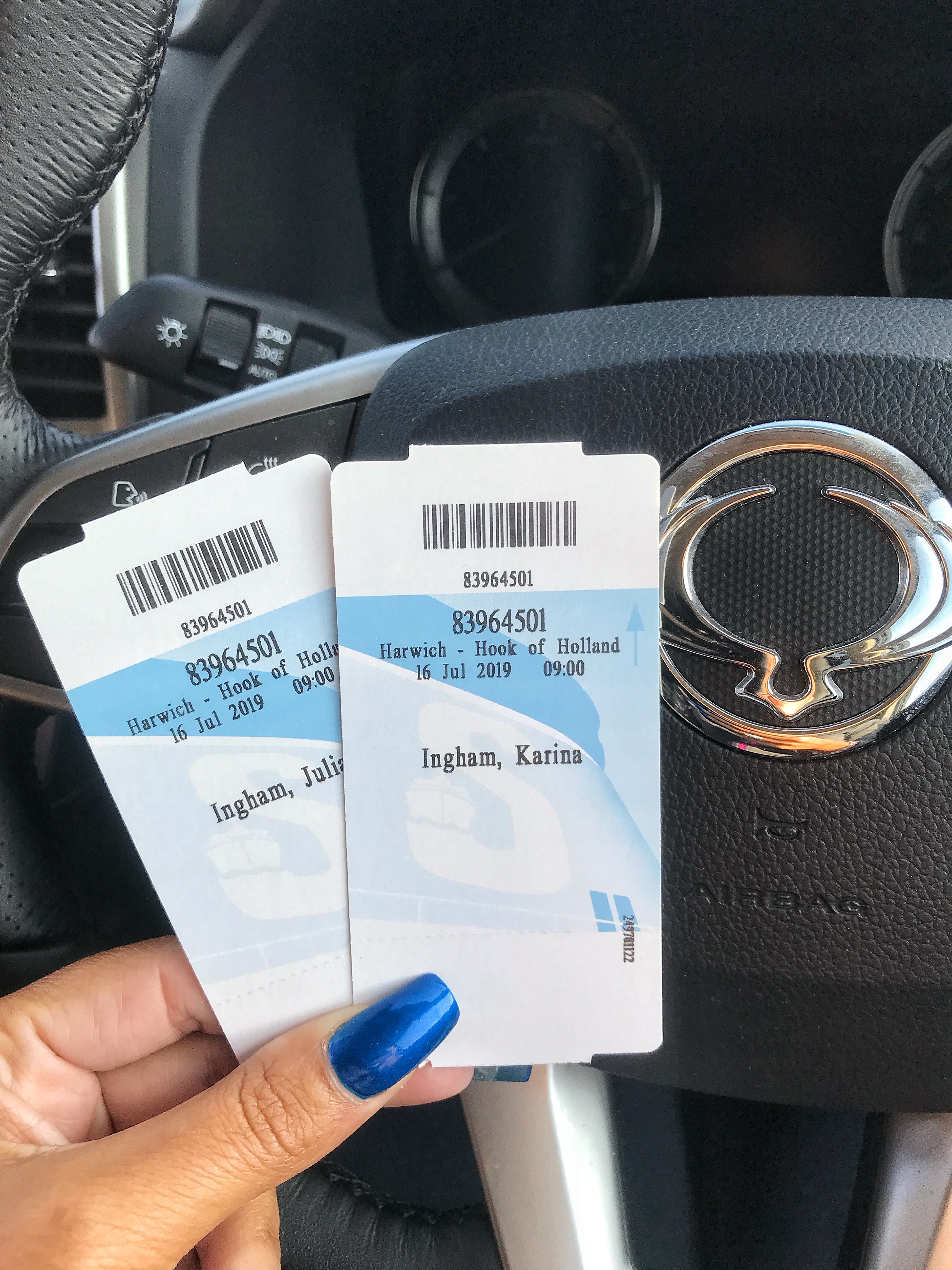 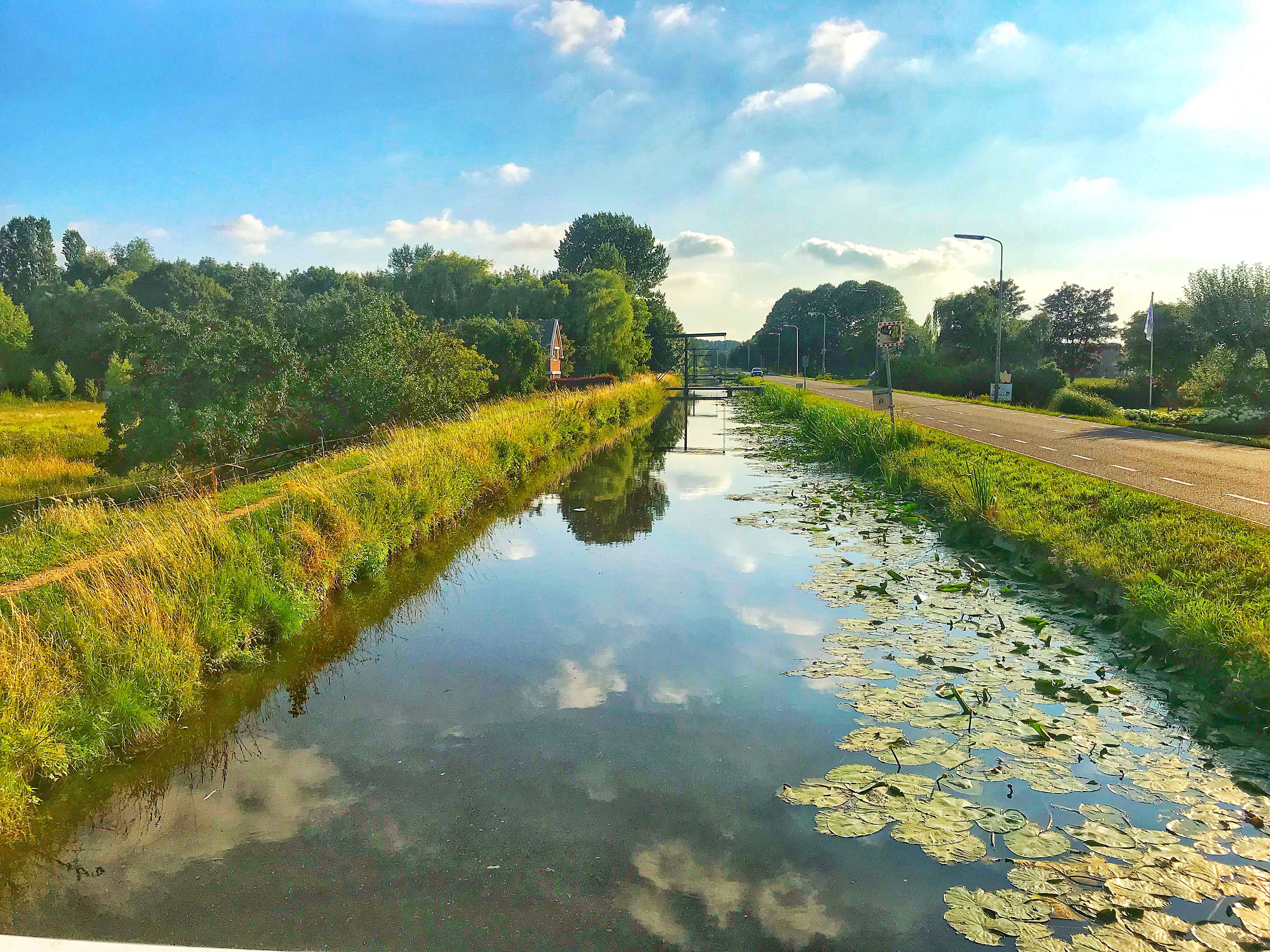 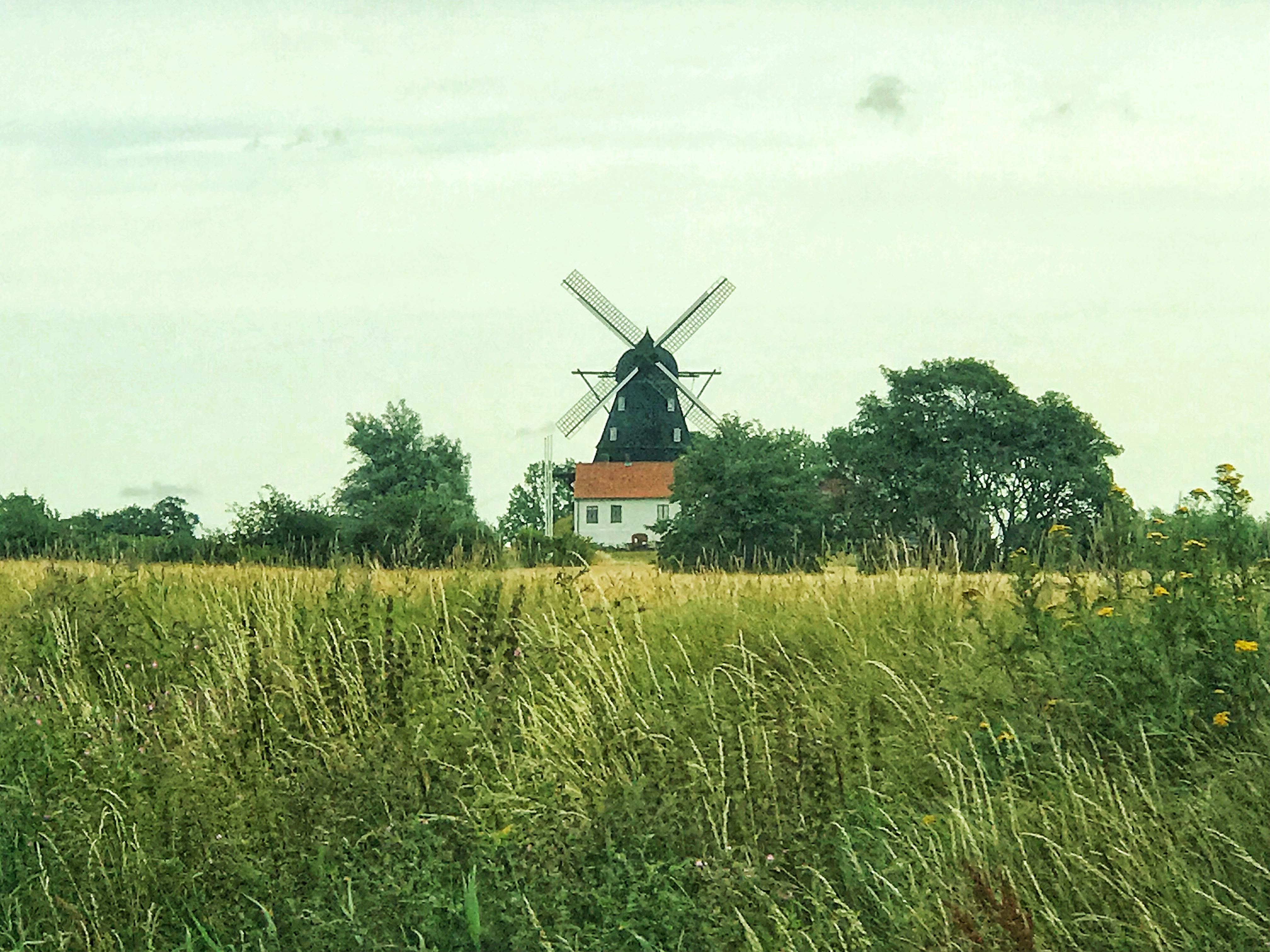 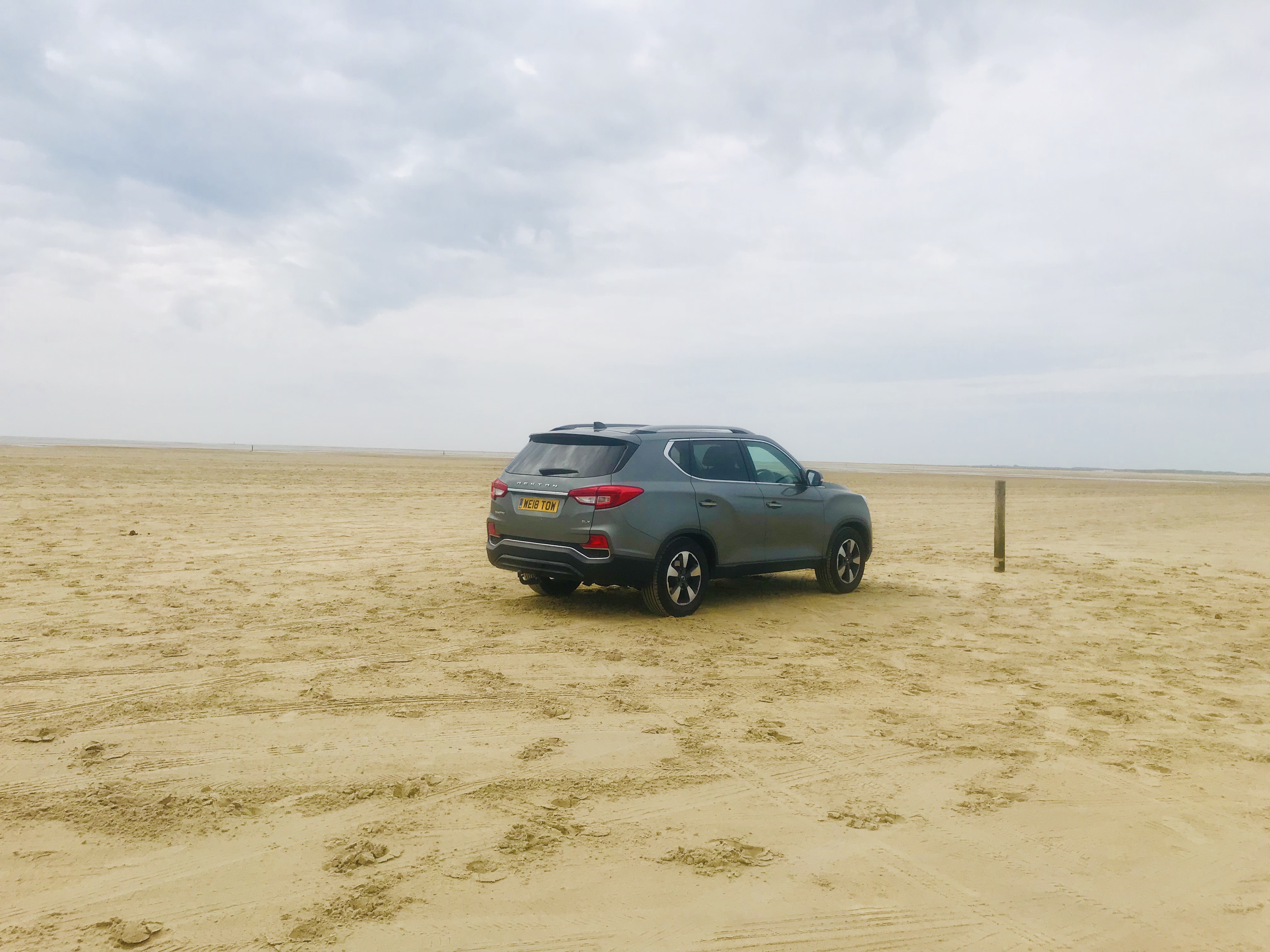 Morning! We are heading off for a few nights away and it looks like Fudge is excited to get on the dog walk 🐾 Have a good weekend everyone 😊👍 https://t.co/ldGpKelYJl
View on Twitter 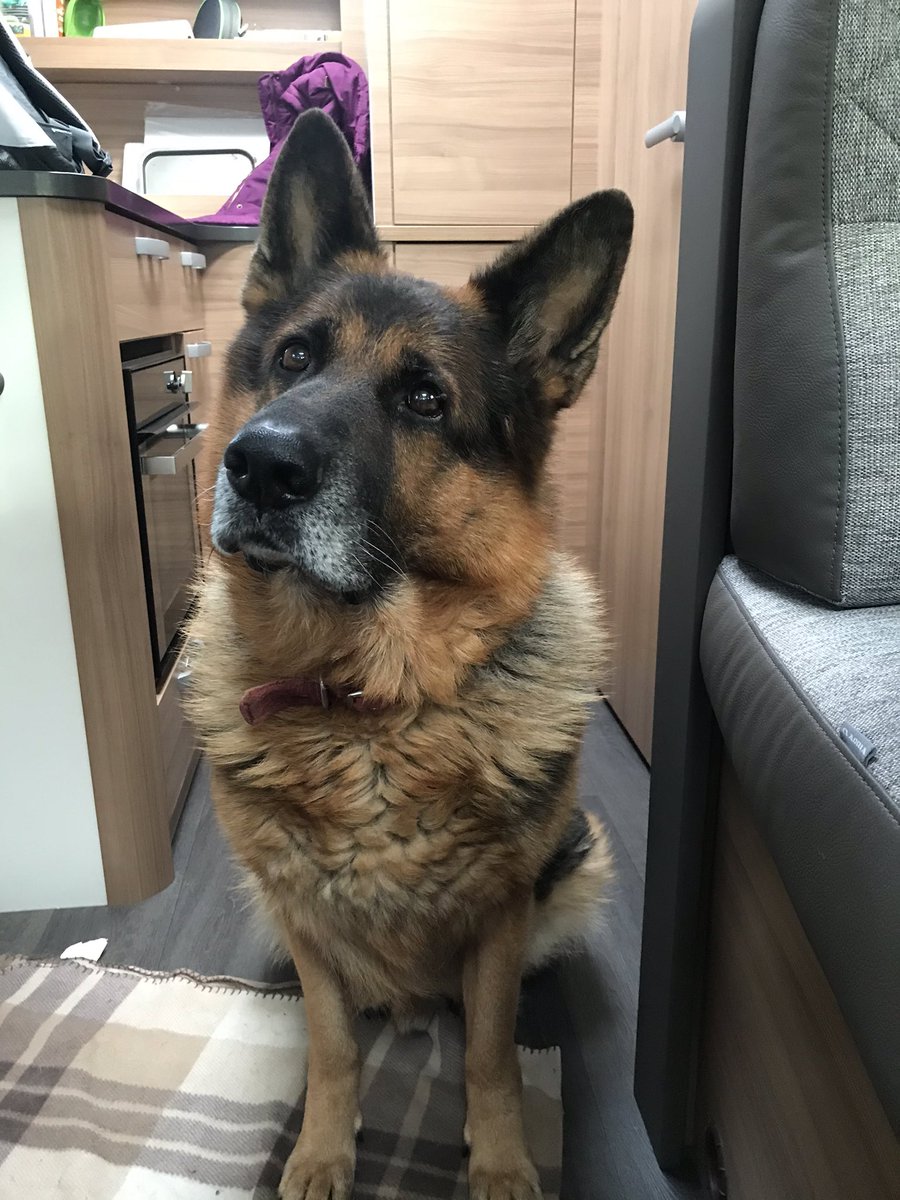 Morning! Friday is here and we are heading off tomorrow night. Next week we should be TOW CAR TESTING 👍 and reviewing the new @CoachmanCaravan 👍 We are staying at one of our favourite sites too! Have a good day everyone 😊 https://t.co/qFaE8df3LC
View on Twitter 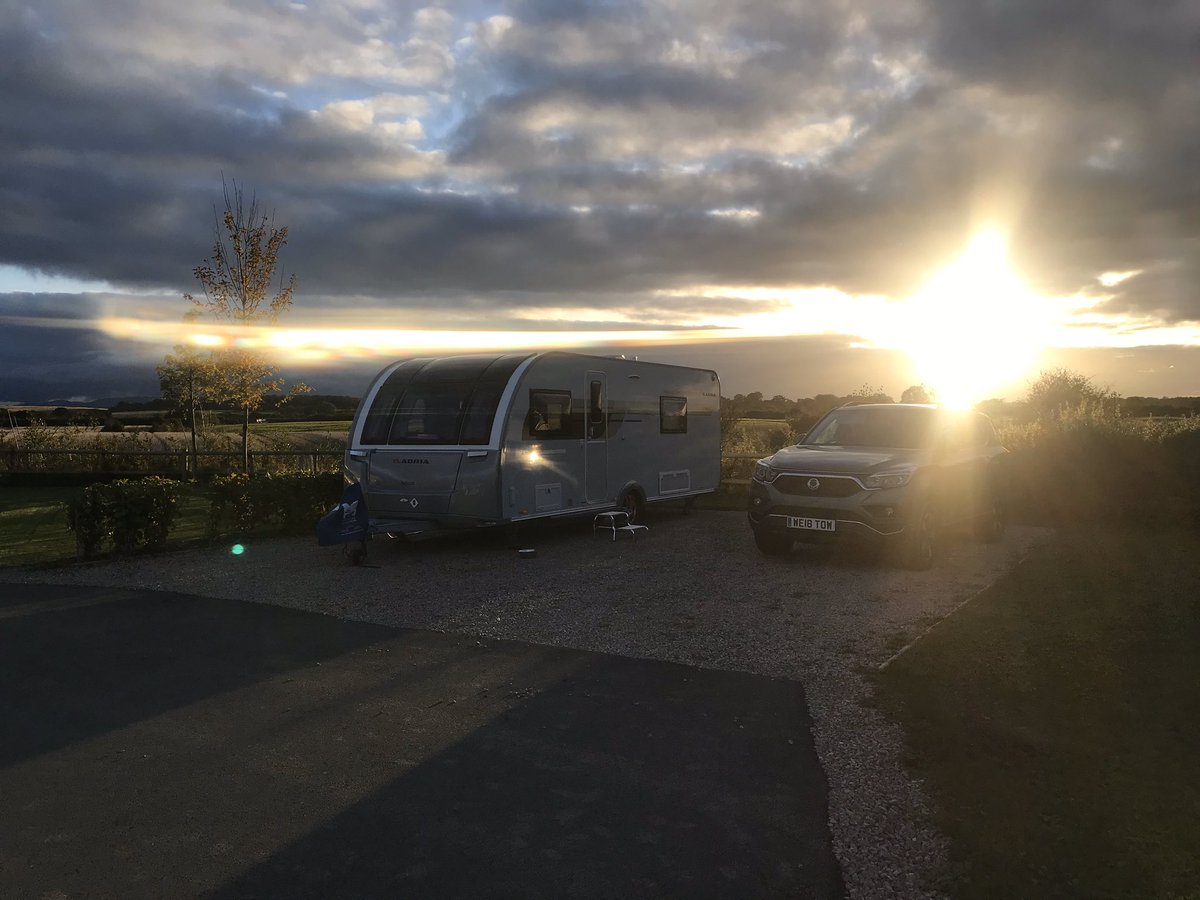 We did our first pub stopover last night in the Motorhome. We spent £18 on our meal then stayed overnight. We are really pleased to have tried it 😊👍 https://t.co/xRTANRtCE1
View on Twitter 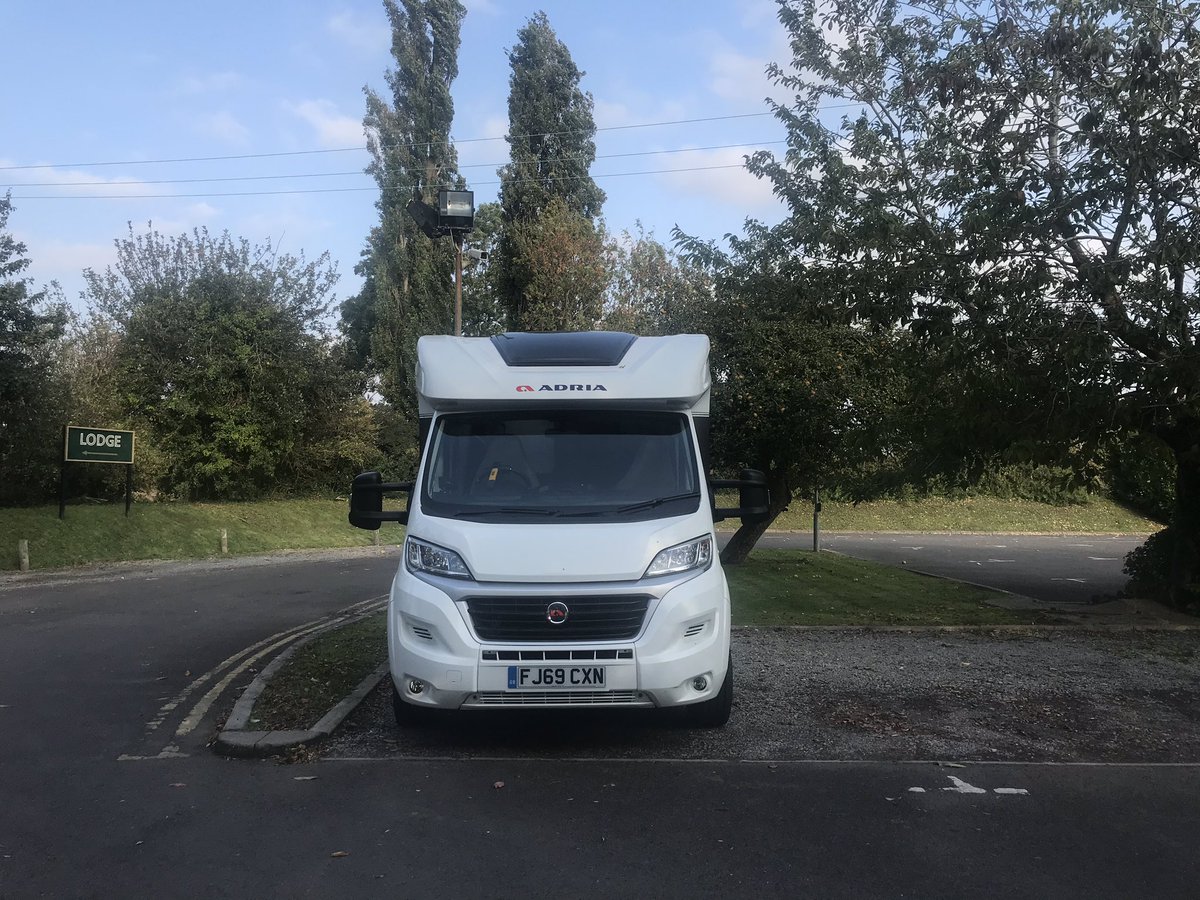