Here we have Chapel Lane CAMC and the NEC February 2019.

Twice a year thousands of Caravan and Motorhome enthusiasts descend upon Birmingham NEC for the largest UK leisure industry shows. We have been a few times now, it was at the show in October 2017 that we ordered our Adria.

Back in November 2018 we had started planning our visit to the February show running from the 19-24th February 2019. We booked a pitch at Chapel Lane Caravan and Motorhome Club Site, about twenty minutes from the NEC, and applied from a press pass. As time ticked nearer the build up started to grow on Twitter and excitement grew. A few weeks before the show we received an email from the event organiser asking us, Here We Tow, if we would like to be part of an advice panel at the Freedom To Go Theatre. Initially we both thought it must be a hoax, retaliation for some of our own pranks, but no it was genuine. We couldn’t believe we had been asked and were so excited words cant really describe it.

On Monday 18th February we towed the Adria to Chapel Lane and found a huge pitch to set up on, our home for the next few weeks. We were looking forward to catching up with several people who we knew were staying on the site too, this included Stephen and Karla (Adventure Wheels) and John Cooke.

Tuesday 19th February saw us up at 6am, we excitedly got ready and then set off towards the M42. Even so early in the day traffic was slow to the NEC. We arrived and parked up, we trotted down to the entrance and headed to the press office, keen to get our passes and get in early to gather some content. As we arrived at the press office, who was stood there, only Andrew Ditton. Jules was made up, obviously their relationship goes back to the very start of our caravanning adventures. We had a catch up and then Andrew hobbled off on his injured knee to crack on with some serious work.

We headed in to the halls, we had a plan of where we wanted to go so headed straight to the Elddis stand to review the Buccaneer Cruiser as part of our 8ft wide series. I must say it was a well equipped and eye catching caravan, it was easy to see where the £34k price tag was spent.

With one vlog done (watch this space its coming up on YouTube) we got our skates on and headed to Hall 5 for the press launch of the VW Grand California. As we arrived there was a hustle around the VW, although it did appear most people had just turned up for a bacon sandwich. We cast our eye over the whopping VW and must say it was a good looking thing, a step up from a van conversion but not quite a Motorhome, interesting.

We moved on, keen to get bits done before thousands of show-goers poured through the doors.

Our next stop was EP Hydraulics, a company from Lancashire who supply the self levelling for the Buccaneer. Now, this is a product I am very interested in for a number of reasons, Jules on the other hand is yet to be convinced on the benefits to us. We will cover this in a later vlog and blog. We spoke to the representative at the stand and it was evident he knew about his product.

Time was ticking on so we had a quick visit to the Yorkshire based Pro-tec Team for a catch up and to see their stand. It was good to see the team demonstrating their towing jacket and cover, we had a quick photo taken and off we went.

We stood back at the entrance to hall 1 and watched as the doors opened, that was it the show was underway and little did we know what an amazing six days we were about to have.

I won’t bore you with every stand we visited and every word that was spoken but the week carried on with the same schedule. Up early, to the NEC, camera out and content made. Jules enjoyed a twitter video here and there, a different stand was covered each time.

Whilst at the show we got to meet friends old and new, it’s quite strange to be stopped by people who you know in social media and YouTube but have never actually met. Personally it meant a lot to me to get to meet some wonderful people who have supported us during a difficult time when my Mum passed away. All I can say to all those people is thank you.

As always the selfies had to be taken and so here is the gallery of people to avoid if you go to the Caravan and Motorhome Show in October 2019.

The weekend was quickly nearing and we were looking forward to our advice clinic on both Saturday and Sunday. Saturday afternoon we headed to the Freedom To Go Theatre ready to take to the stage with Gavin Grayston from Get Out With The Kids, Dave Hurrell a Motorhome expert and Tim Booth from NaVCIS. We thoroughly enjoyed the session and surprisingly were able to offer some credible advice. The hour passed quickly and that was it, another day was done. The highlight of my day was I got to cook on the Freedom To Go Stage, I said I would get to do it and I did.

Sunday arrived, the last day, we were joined by Iain from Caravan and Motorhome Gossip and his family. They were keen to see a number of Caravans in their search for a possible new purchase. We trotted around a number of stands with other show goers, keen to find that dream van.

Our Sunday slot arrived in the Freedom To Go Theatre and we were back on the stage. I took the opportunity to talk a little about our story and my key piece of advice was “just do it, you can’t get your family time back”. The afternoon flew by the that was the end of the February 2019 show. We headed back to Chapel Lane one last time and reflected on the week. To be honest we couldn’t believe how one year can make such a change to your life, but it’s hard work and enthusiasm that will get you there.

The countdown begins now for the October Show..we cannot wait, if you want to see what we have coming up check out our homepage with all the latest information !

How do you weigh your caravan?

Thank you Gail for checking this out

A really good write up Karina. Together with your Vlogs and Tweets would have a great idea of what was there. Well done.

Thanks John, but it was me (Jules) that sorted this one. Hope you enjoyed.

Sorry Jules, you made a good Job.

Looks like you had a great show. Hopefully we will be able to join you at the October show. Cheers P&J

It would be great to catch up. Hopefully see you there.

Great review makes me wish I’d gone now, it looks different to the October version, And I could of met some of you all👍

Thank you. We had a fantastic time, hopefully catch up at Tourerfest or at the next show.

Ian from For The Love Of Caravans

Great review guys… was great to meet you. Had a great time and we are so looking forward to the next show. “gallery of people to avoid”…. hahahaha cheeky! Ian….

Jul3s
Author
Reply to  Ian from For The Love Of Caravans

Thought you would like that. Thanks for reading. Catch you at the next one.

In October we ordered a new car..today we had one on an extended test drive..roll on delivery later this year! Yes, we took it to McDonald’s! Yes, we are excited. https://t.co/APQf3XyGvL
View on Twitter 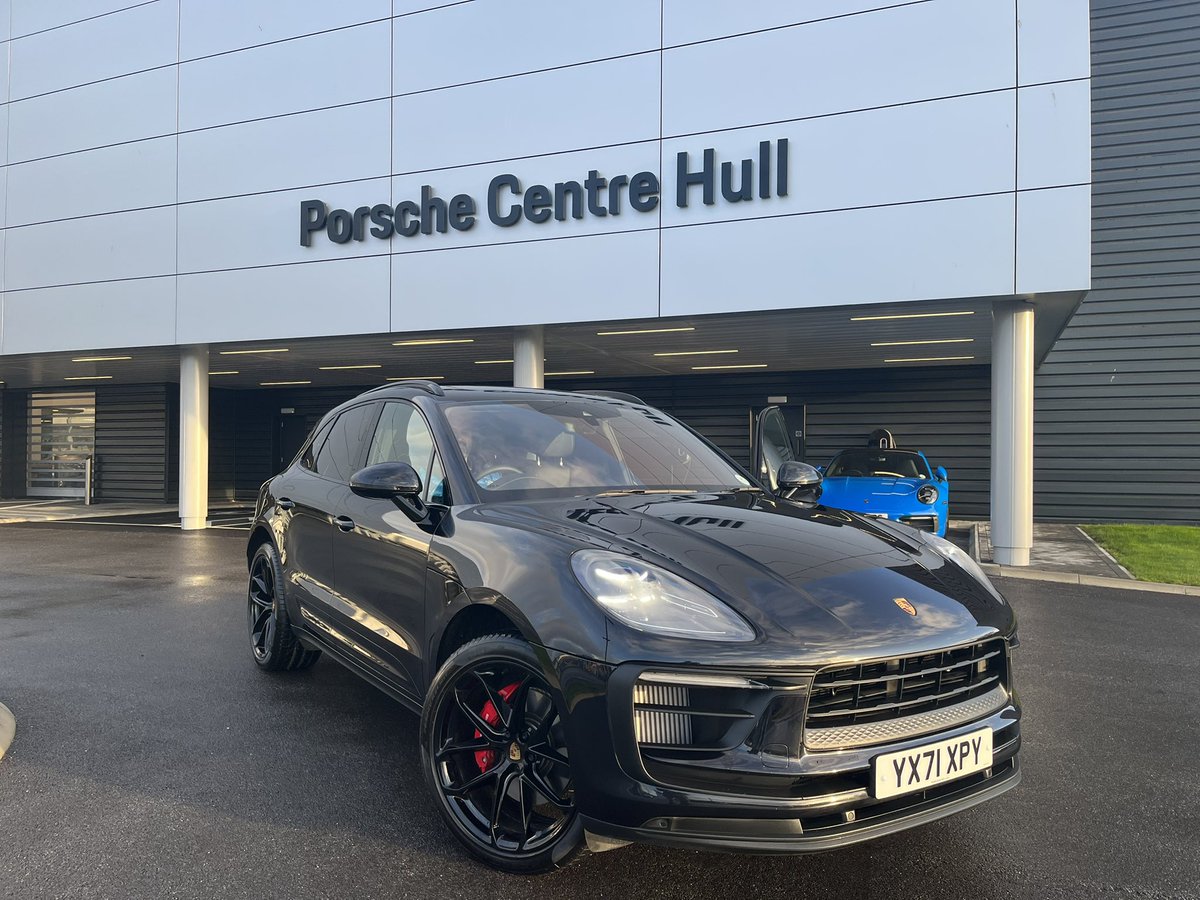 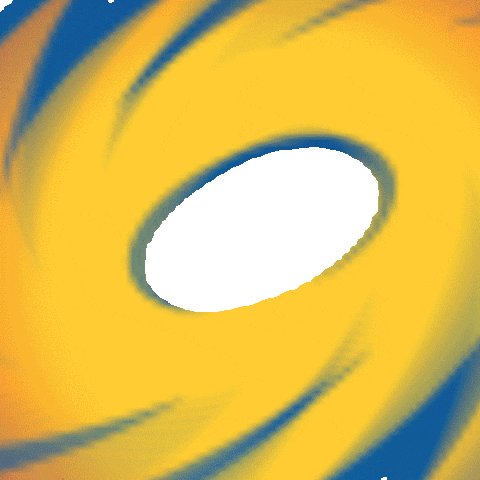 Glad Karina’s review was helpful for you choosing your caravan without seeing it 😊👍 All the best for 2022! https://t.co/98GLtzk7ea
View on Twitter 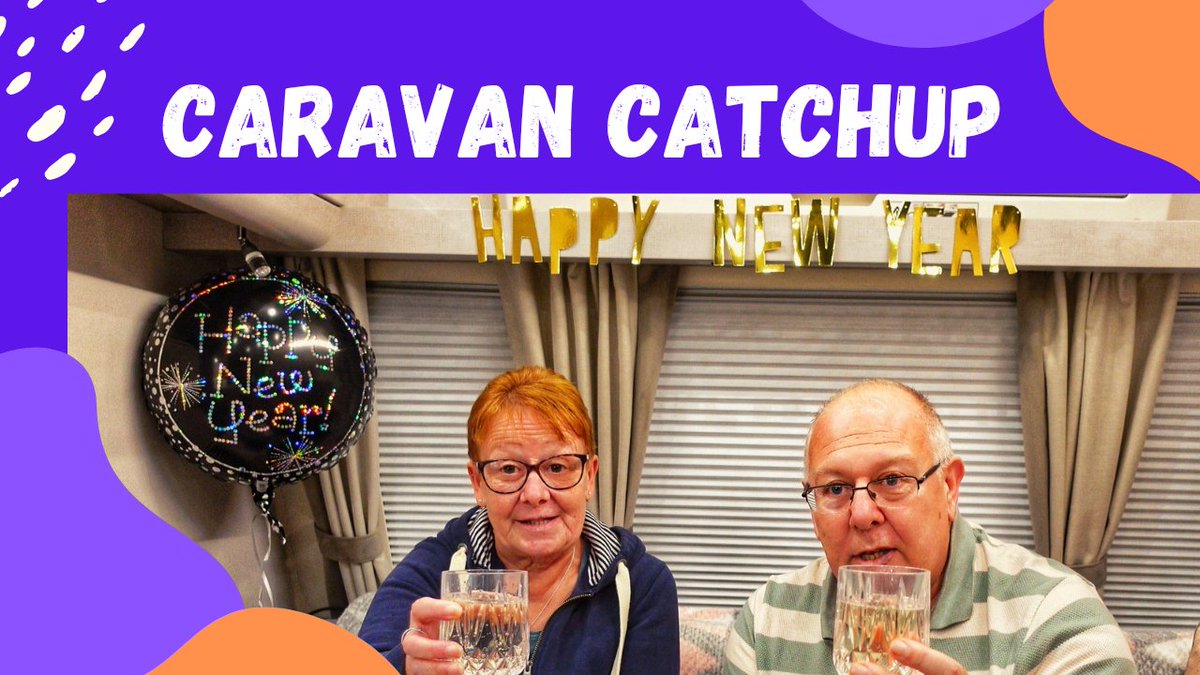