Here we look closer into the August 9 Inch TV review.

Our Christmas Caravan holiday had been planned well in advance and a visit to Longleat Caravan and Motorhome Site was to be one of our locations. We had also arranged to leave our Adria behind and spend time comparing it to a Bailey Phoenix.

We had decided not to take our Caravan 21” TV with us to Longleat as we already had a car full of three weeks of possessions. Just before we moved on to Longleat we were contacted by a company to ask if we would like to review their August 9” Portable Freeview TV. With a resounding “yes” from both of us the TV was dispatched.

We arrived at Longleat and set up the Caravan, as promised the August Portable TV had arrived. It was well packaged and Jules, King of all gadgets, opened the box before the Caravan steadies were even down. We were told by the Warden at Longleat that TV reception on the site was very poor and most people used the aerial in the bollard. We set up the August TV and used the sturdy stand on the back to set it up on the front chest. Jules attached the small detachable aerial that came with the TV and then started it up.

We were impressed at how quickly the small TV searched for channels on its own aerial and we soon had about 100 channels and radio stations. We settled in for our first night at Longleat, the August TV worked a treat, the picture was clear and bright and the sound was just right. The small remote control worked from a distance of up to five metres and it meant we could sit back and relax. Our eyes began to feel heavy and we decided to head to bed, Jules picked up the portable TV and carried it through to the bedroom where it was placed on a small shelf. We watched TV for an hour before switching it off and nodding off.

It’s fair to say we were very impressed with the August TV, not only can it be used in the Caravan but also taken out in to the awning if you want to watch TV outside. The TV has a battery life of two hours or it can be run off the mains. We could not fault the little TV and were even given a discount code for orders on Amazon. The August 9 inch TV retails at £99.95 but with the discount code HWT20OFF you will get 20% off that price. This portable TV is perfect for Caravans and Motorhomes and comes highly recommended.

If you would like to keep up to date with all our products and reviews head over to the REVIEWS page.

To the launch …. and beyond – Bailey Pegasus Grande range. Our Christmas & New Year in a Caravan.

SAVE THE DATE: If you are planning to visit the @CaravanCampShow in February then we are planning another vlogger/blogger meet up on the FRIDAY (21st). The Show are going to arrange a location for us to meet up so details to follow. Will we see you there? https://t.co/q05ucUVJtW
View on Twitter 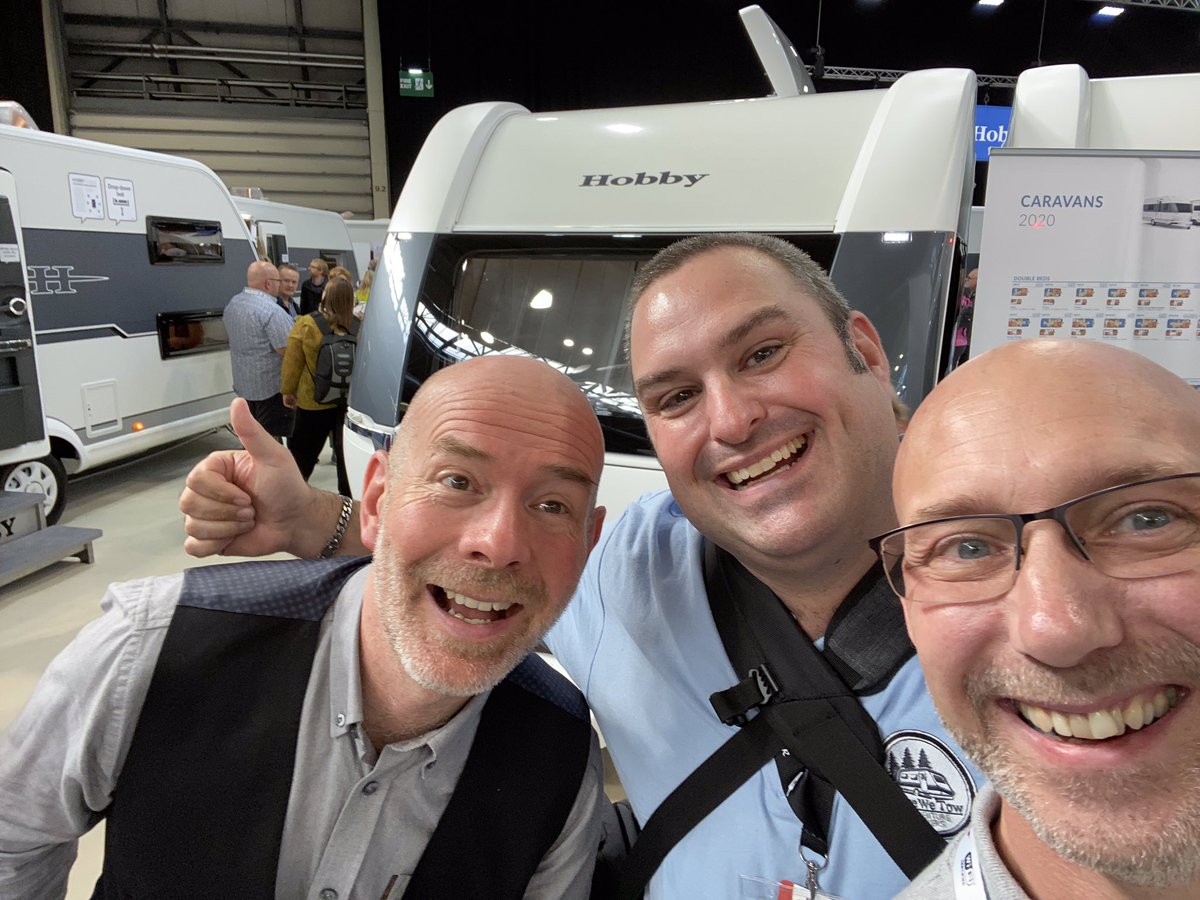 After a few days working hard it was nice to get out with Fudge this evening. Don’t tell Karina but my shoes are muddy..very muddy 😂🐶 #GSD https://t.co/e7U4X3vxS9
View on Twitter 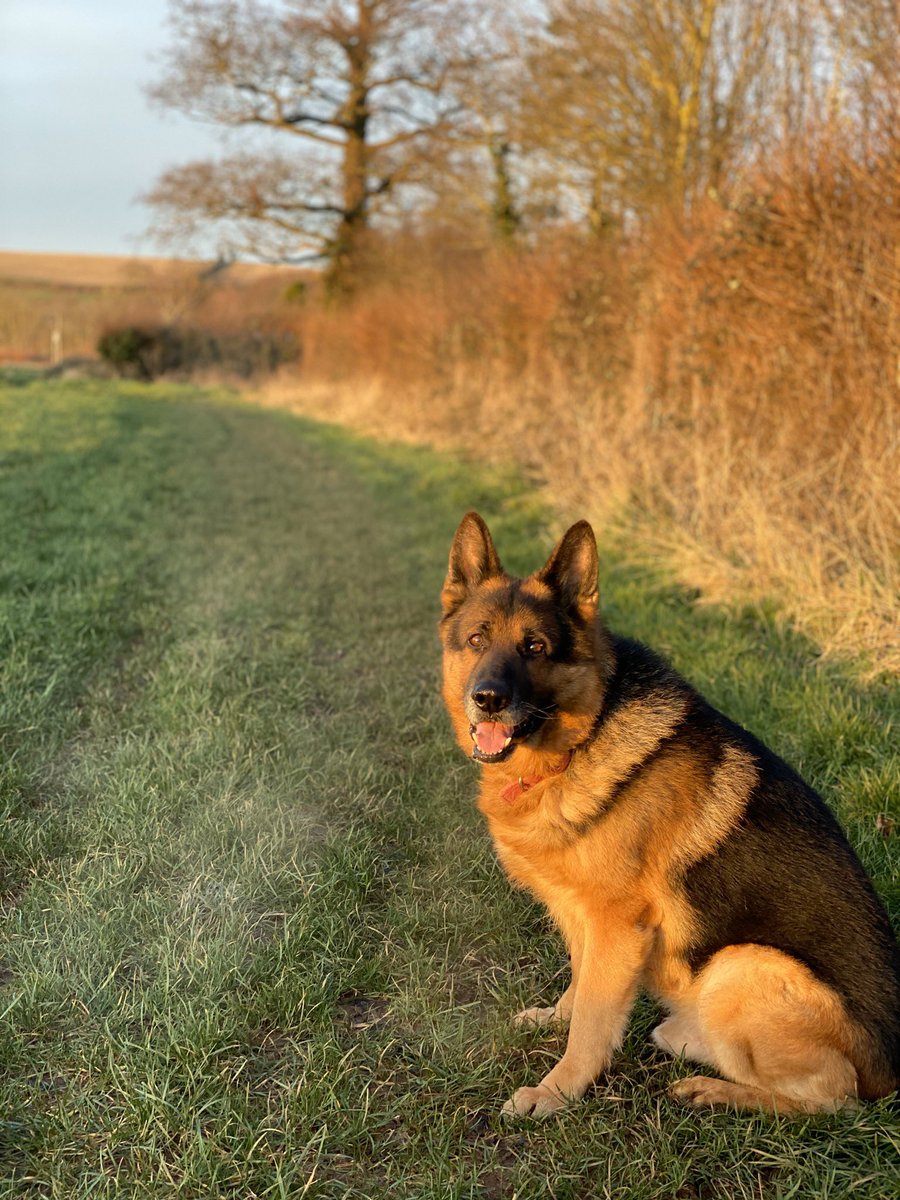 Morning! If you are considering purchasing an 8ft wide caravan then why not read our “Guide to buying an 8ft caravan” which is on the @caravanguard website. What should you consider and can you tour with an 8ft wide caravan. #inspiringadventures https://t.co/rFxOzg2eUm
View on Twitter
10
44
Follow @here_we_tow