To the launch …. and beyond – Bailey Pegasus Grande range. 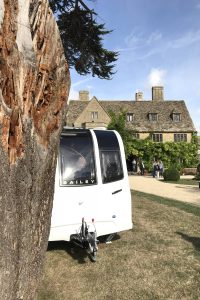 Back on the 19th September 2018, Bailey of Bristol launched their new 8ft wide Pegasus Grande caravan, joining the new first choice Phoenix in the lineup. We were, surprisingly, invited to this event as YouTube vloggers and content creators.  Just what would we think, what would we like and what would we include in our lighthearted and honest vlogs. We arrived at the event, pleased and excited to be there, looking forward to enthusing about caravans and of course a free lunch. 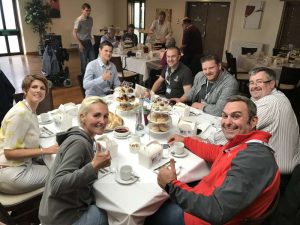 There was one Pegasus Grande that caught our eye, the Bologna, this twin axle side island bed was the one, identical to the layout of our own caravan, yet different in many ways. We looked around with open eyes and once inside the Bologna we pondered the new G-shape lounge. Karina looked at Jules, then at the lounge, then at Jules. “I’m just not sure how you would use it, I would have to go away in it to see how that actually worked” Karina eventually proclaimed. We reviewed the rest of the caravan in a walk around style and that was that. Our summing up was average, it was an average 8ft caravan, confusing in the lounge layout and with a bathroom sink that left more questions than answers. 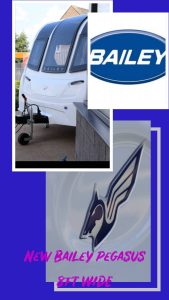 Bailey were obviously listening and they offered Here We Tow the loan of a Bologna for a few days to take away and trial as we had wished. 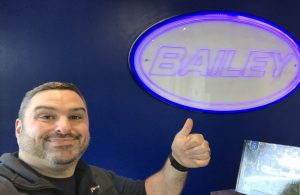 On the 12th November 2018 Here We Tow arrived at Bailey of Bristol  after a long drive down from the Yorkshire Dales. We were excited about the trip, a new caravan to test. The Bologna was quickly hitched on to our SsangYong Rexton and off we went, entrusted by Bailey not to damage, destroy or dispose of the caravan, the good name of the Bailey brand was in our hands. Here We Tow carefully towed the caravan to a site not too far away,  Bath Chew Valley Caravan Site, a fitting 5 pennant awarded park perfect for the 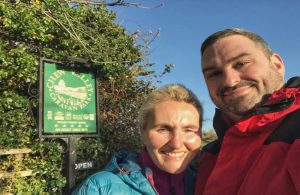 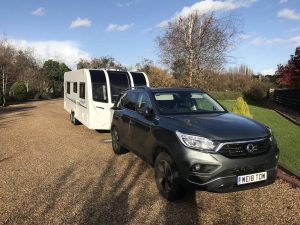 The Bologna towed well, the twin axle keeping it well planted and steady. Here we Tow quickly set up the Bologna, legs down, water filled, cupboards packed with food and clothes and gadgets plugged into the numerous USB sockets. The truma air blown heating was put on and, weary from a long day, we settled in to the G-shaped lounge that had been such a talking point for us. Jules nestled in to the corner, Apple Mac spread out on the table, and Karina was soon laid out on the sofa. As we settled in the cosy lounge area of the Bologna its clever design slowly began to dawn on us. Soon it was time to pyjama up and head for bed, Jules pulled out the island bed and we clambered in. Good night Here We Tow. 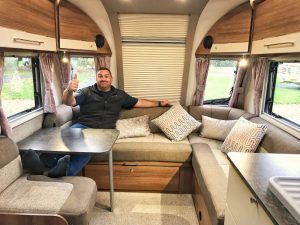 As the sun rose over Bath Chew Valley, we were already up, after a good nights sleep. The kettle was on and talk was of testing out the Bologna for a honest review for the YouTube channel. We sat down for a brew at the table, chatting away, and then breakfast was prepared. Porridge and cereal, nothing exciting, but there was plenty of room in the kitchen to spread everything out and then once again it was back to the table to eat. 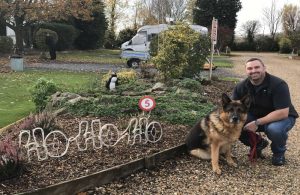 Here We Tow ventured out around the site and were met by numerous illuminated Christmas decorations ready for the festive period and local Christmas markets. Not one to be out done and always keen to join in, we decided to join in the Christmas spirit. We borrowed some lights and spent an autumnal afternoon decorating the Bologna with lights. Some would say our work was not in keeping with Bailey and was nothing more than vandalism, but Here We Tow are not conventional and we were very pleased with our handy work. 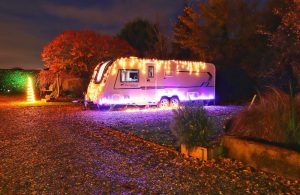 Tea that night was sadly not cooked in the Bologna, despite the very much rated kitchen, no it was a takeaway from up the road, once again the side table 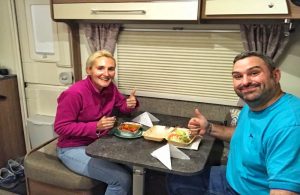 was put to great use and kitchen towel napkins made for a romantic setting back in the caravan.
After tea a shower was in order, the Bologna proved itself again, and a lovely hot shower was had by both, which in turn led to bed time again. 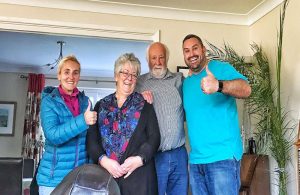 Being away in the Bologna meant  we could meet up with some friends, Ann and Gary from Brooksontour, who we had met only earlier in the year through our shared interest in caravanning. Bailey Unicorn owners themselves, they were keen to hear what we really thought of the Pegasus Grande, they listened intently to every word spoken, they were like they were being entrusted with a huge secret.
After a few days of adventure and exploration it was time to pack up, legs up, hitch up and head home. There were heavy hearts as we returned our home for the past few days back to Bailey of Bristol.
Whilst away in the Pegasus Grande everything was tried and tested, we were impressed with the finishes, functionality and workings of the van, the G-shape lounge transpired to be an absolute winner along with the kitchen and bedroom. Even the almost silent truma heating had proved itself to us, as Alde lovers.  But one thing hung over the Bologna, the understated and uninspiring exterior, again no doubt a winner for the  devoted Bailey buyer but not Karina. However, as always they had a solution, a ‘Here We Tow limited edition’ with a chrome, silver and black front and some added decals to the sides. If that were to happen Here We Tow would actually buy a Pegasus Grande Bologna and I’m sure that will come as a surprise to many.
Bringing you up to date nearing the end of 2018….. August 9 Inch TV review.

The Camping and Caravanning Club Tavistock

Another great day out, firstly we took our eBikes up on the moors and then headed to the beach with Fudge. Fish and chips for lunch and now back home 👍🐾 https://t.co/hNpZoODqG4
View on Twitter 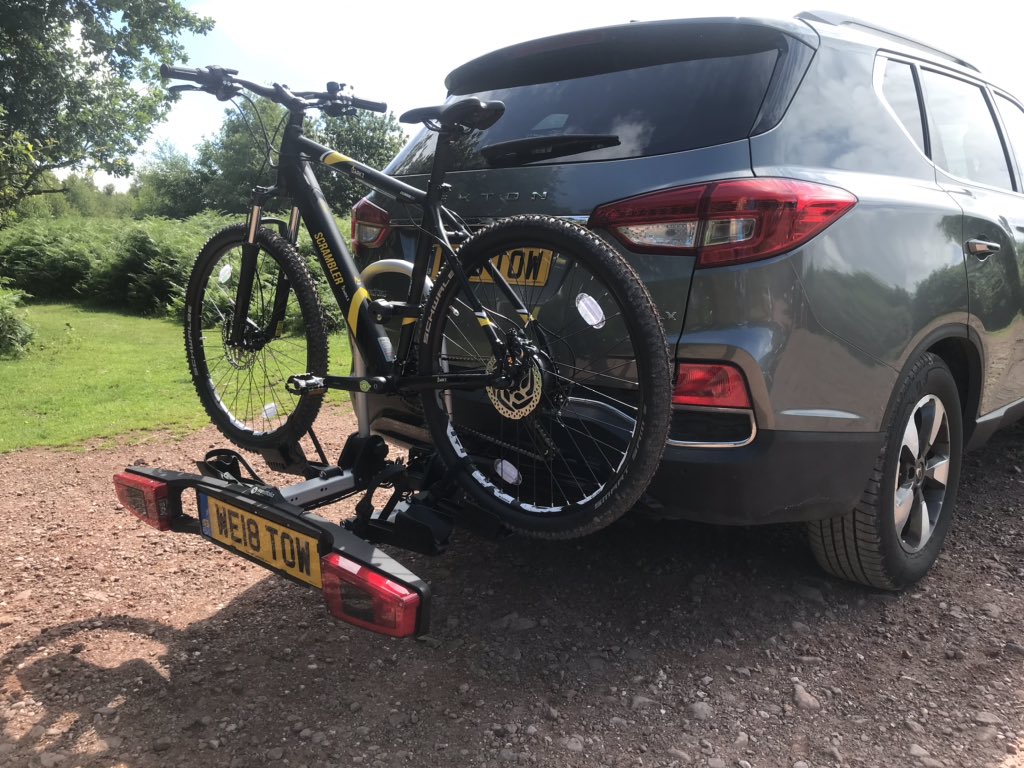 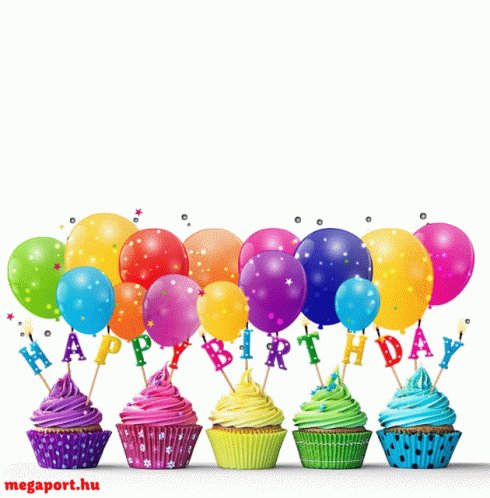